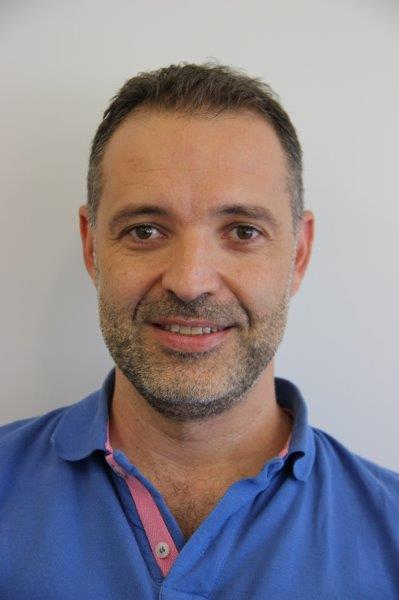 Dr. Michalis Feidakis (male) holds a PhD in Affective Computing & Learning (University of Aegean), an MSc in Multimedia and Internet Computing (Loughborough University, UK) and a Degree in Informatics (Athens University of Economics). He belongs to the teaching stuff of the Department of Electrical & Electronics Engineering of University of West Attica (UNIWA). He is a senior researcher of the UniWA CoNSeRT Lab, also a member of the Open University of Catalonia (Universitat Oberta de Catalunya-UOC) SMARTLEARN Research Group. The last 15 years, he has coordinated several EU and Asian-European Network (AEC-Net) projects, both research and school. He has an extensive teaching experience in all grades of education (Primary, Secondary & Higher Education) and Professional Training as well. In the past, he had an advisory role in the Information Society Office of the Ministry of Education (2004-2008) being a core-member in establishing eTwinning in Greece, while he has also served as the National Coordinator of Asia-Europe Classroom Network (AEC-Net). His research focus is on the Affective Computing domain with applications in Computer-Supported Collaborative Learning (CSCL), holding several publications in national and international journals and conferences.