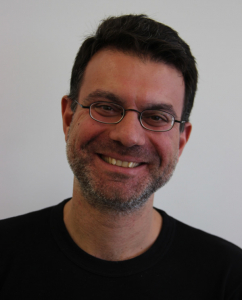 Stelios A. Mitilineos is an Associate Professor with the Department of Electrical and Electronic Engineering of the University of West Attica (UNIWA). He received his Diploma in Electrical and Computer Engineering from the National Technical University of Athens in October 2001, and his Ph.D. degree from the same University in June 2007 with a fellowship from the Institute of Informatics and Telecommunications, National Center for Scientific Research “Demokritos”, Greece (IIT-NCSR). From 2008 to 2011 he was a research fellow with the IIT-NCST until he joined UNIWA. During the same time period he acquired his MBA and the certificate for pedagogical proficiency. He has co-authored more than 50 papers in international conference and peer-reviewed journals with more than 300 citations and an h-factor equal to 11. H has worked with more than 25 European and National research projects, related to applied electromagnetics, as a researcher and scientific coordinator. His main research interests lie in the areas of Antennas and Propagation, RF and Microwave Devices, Position Location, and Optimization and Classification.